The voice that always read official texts on the 5-6pm Newscasts on the National Radio station has gone silent forever.

Vincent de Paul Atangana, Editor in Chief of the Day died this Tuesday April 12, 2022 at his home in Ebang in the outskirts of Yaounde. 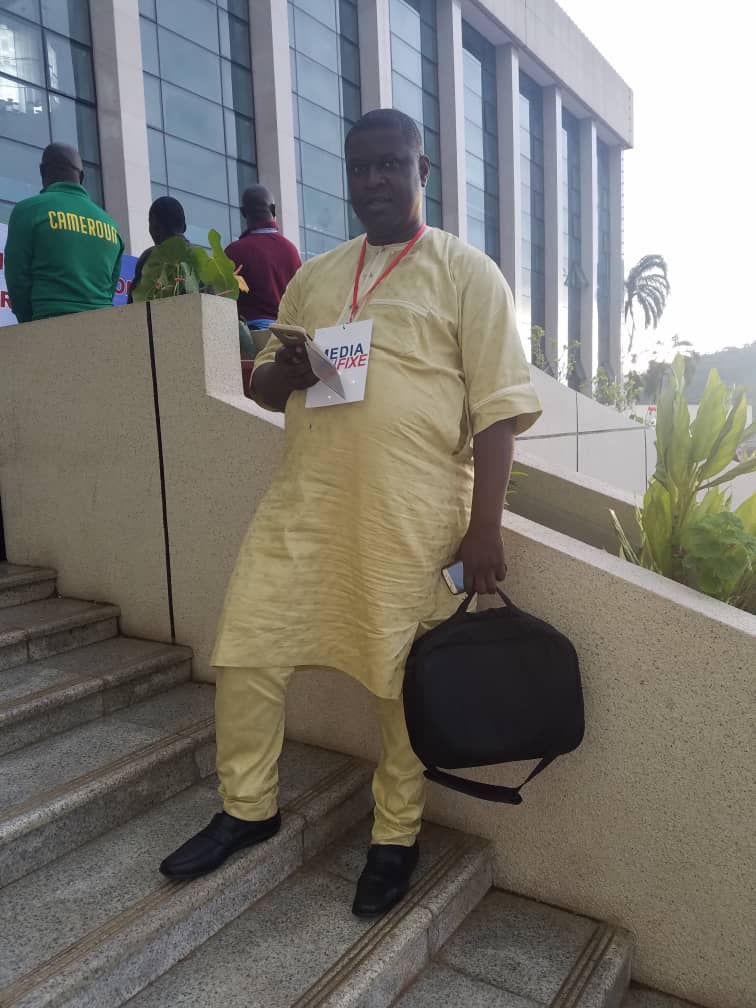 He was found dead in his bedroom. The cause of his death is yet to be established. Investigations have been opened.

The holder of a Bachelor’s degree in Journalism from the Advanced School of Journalism and Mass Communication, ASMAC was part of the 28 batch.

He had also hold the position of Head of Sports Service at the Central Television Newsroom of the CRTV.

Vincent de Paul Atangana was one of the match commentators at the Garoua site during the just ended Africa Cup of Nations, #AFCON2021. 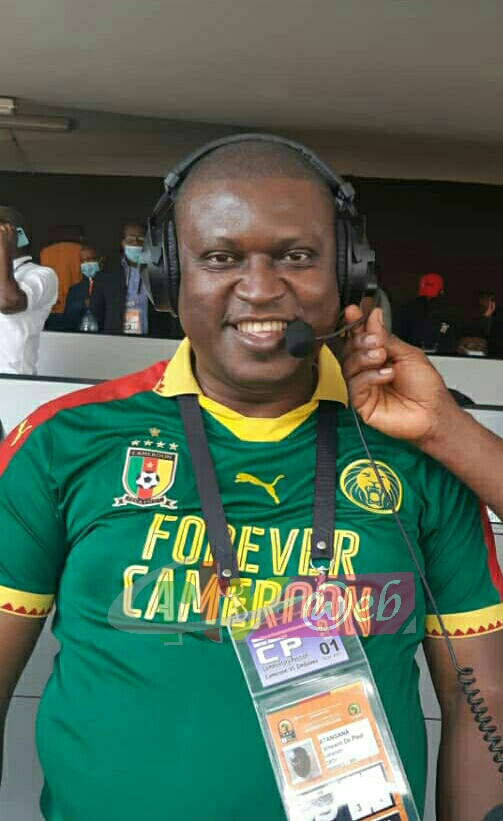 News of his death sent shock waves across the CRTV network as colleagues and collaborators found hard to bear the sudden passing away.

Many have shared pictures of the fallen journalist on their WhatsApp status and Facebook pages. Discussing and condolences messages have been pouring in from different sources including listeners and followers of CRTV digital platforms.

Following his demise, CRTV personnel have been at his Ebang residence to condole with the family.