The Management of the Cameroon Radio Television has given distinctions to the eleven Personnel who excelled in the international signal production and Coverage of AFCON 2021.

The CRTV Awards were given during by the corporation’s Director General, Charles Ndongo during an evaluation meeting of the AFCON project by CRTV.

Charles Ndongo congratulated the entire staff for a job well done producing all 54 matches to the satisfaction of international partners and giving a comprehensive coverage of the competition that put Cameroon on the limelight. 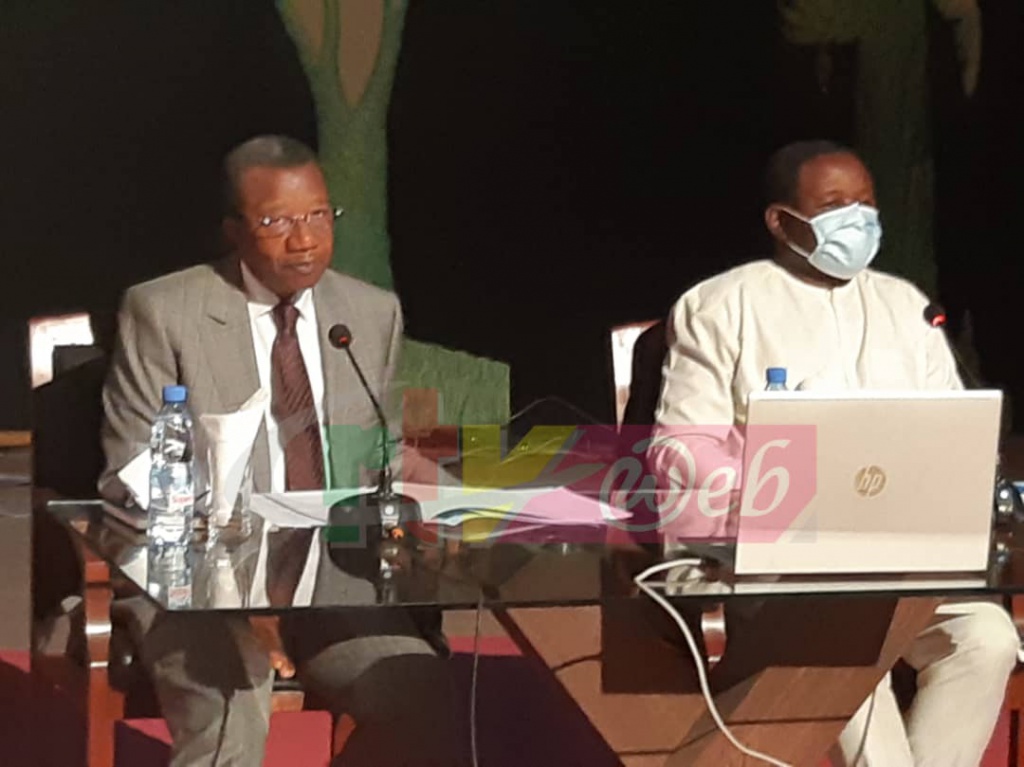 He also saluted the collaboration of external partners especially some private media organs in Cameroon and the Central African subregion who put their personnel at the service of CRTV to cover the continental jamboree.

CRTV’s deputy Director General, Emmanuel Wongibe who was AFCON project manager for the corporation was also given a pat on the back for efficiently carrying through without any major hitches.

In his preliminary report, Emmanuel Wongibe highlighted the major role played by the state media in the production of the AFCON signal.
He indicated that close to 200 technicians and reporters were deployed per site to make viewers live the competition in and out of the stadia via television, radio and digital platforms.

He called on the personnel to bank on the experiences gained from the mega event and make CRTV a continental reference in the production of international standard competitions.

During the evaluation meeting, the Director General said though every staff member did well, there were those who excelled and the first eleven have been recognized. 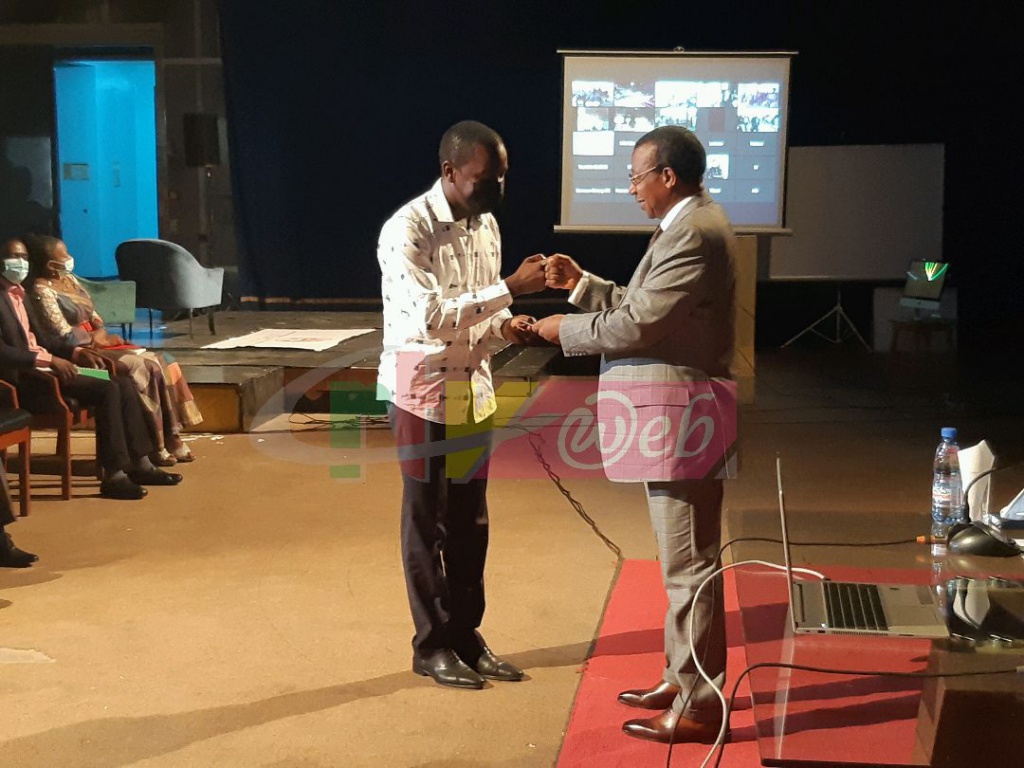 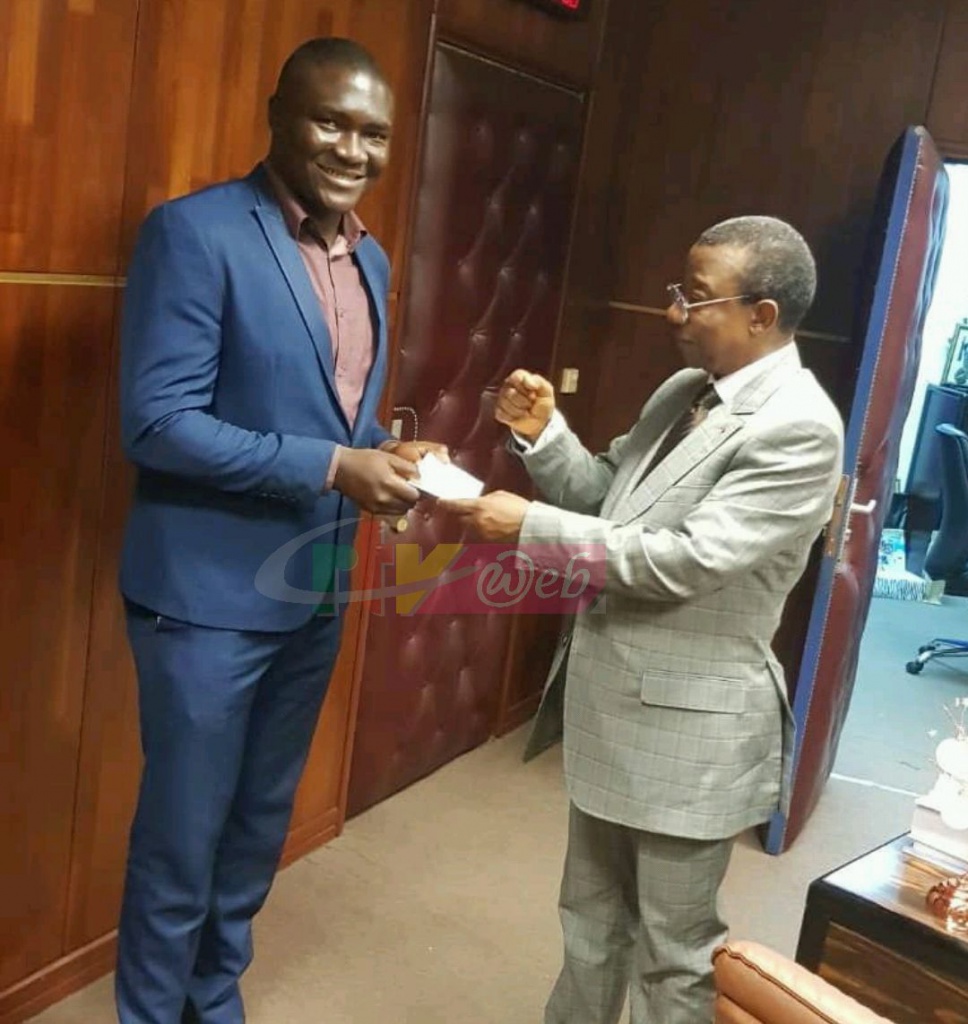 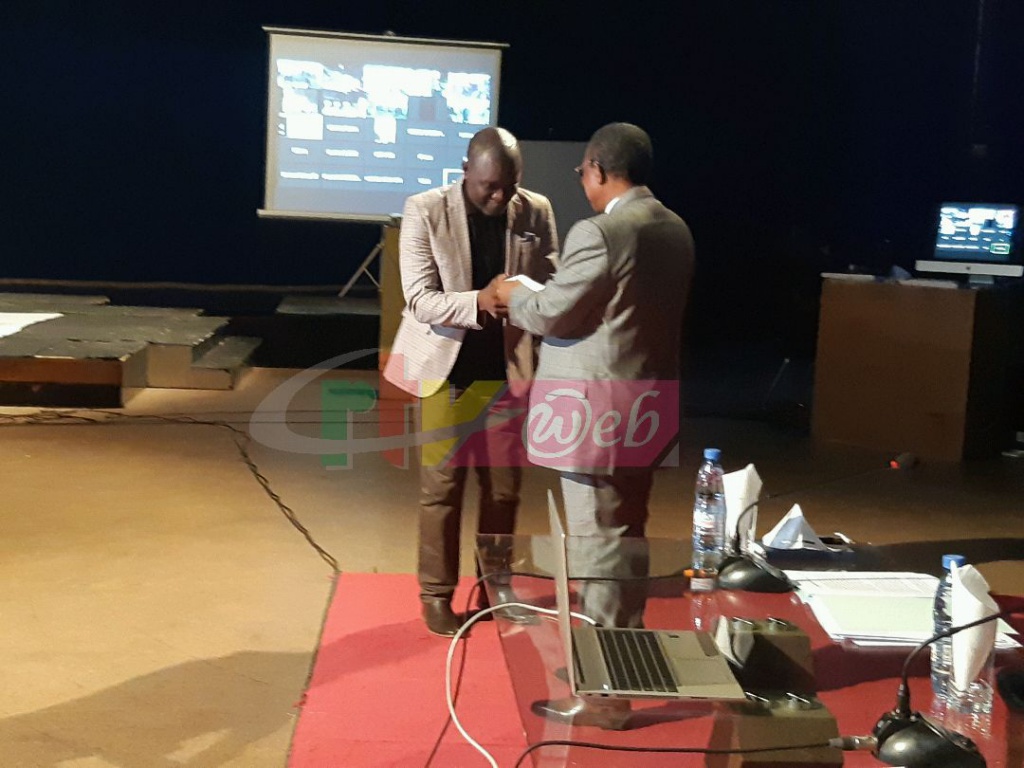 Revelation of the Project
Dania Ebongue 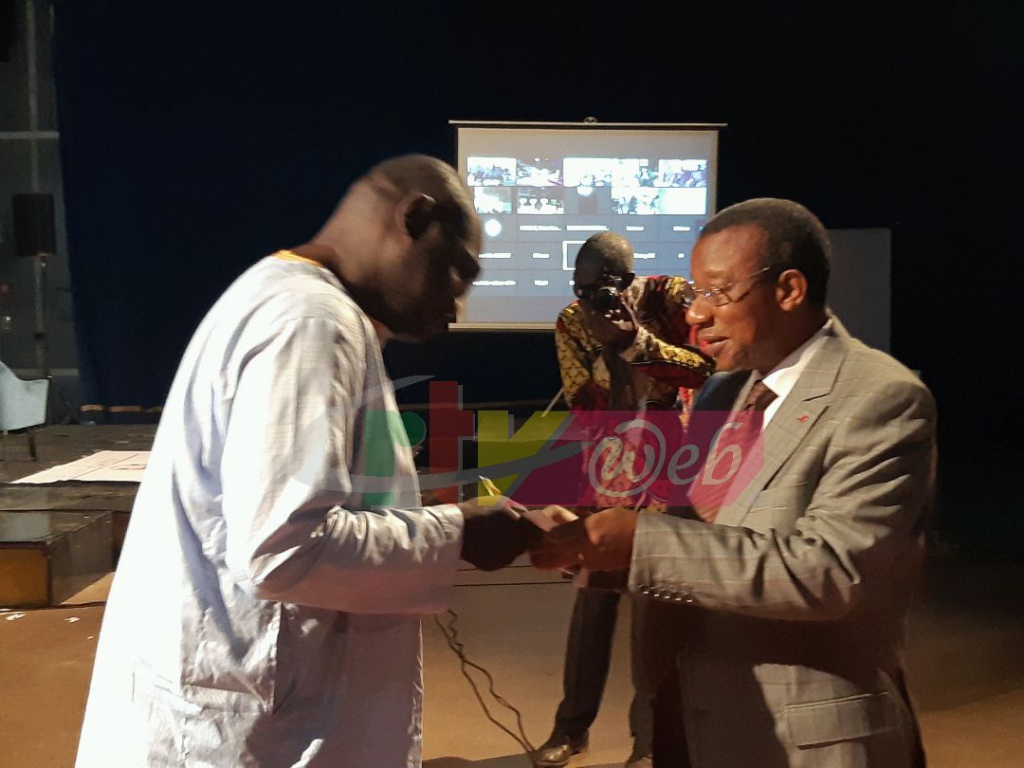 The prizes were handed over by the Director General.