The grandeur and colours of the closing ceremony

The 2021 AFCON is finally history but the beautiful memories from the games and the cultural displays will stay on. The one month football bonanza was marked by colours and sounds during the closing ceremony at the 60.000-seater Olembe Stadium. The very brief but well animated closing ceremony was marked by cultural presentations and beautiful artistic displays that wooed the full crowds and left them cheering and capturing every instance with their smartphones. One of the artists of the year, South African Nomcebo Zekode with her song “Jerusalema”, a clip that has become a theme song in almost all countries in the world took to the rostrum and left fans on their feet, singing, dancing and cheering. Lee-James Edjouma commonly known as James BKS who doubles as the lyricist, music composer and producer of African Hip Hop used the ceremony to pay homage to one of the most celebrated saxophonist and jazz musician, late Manu Dibango. 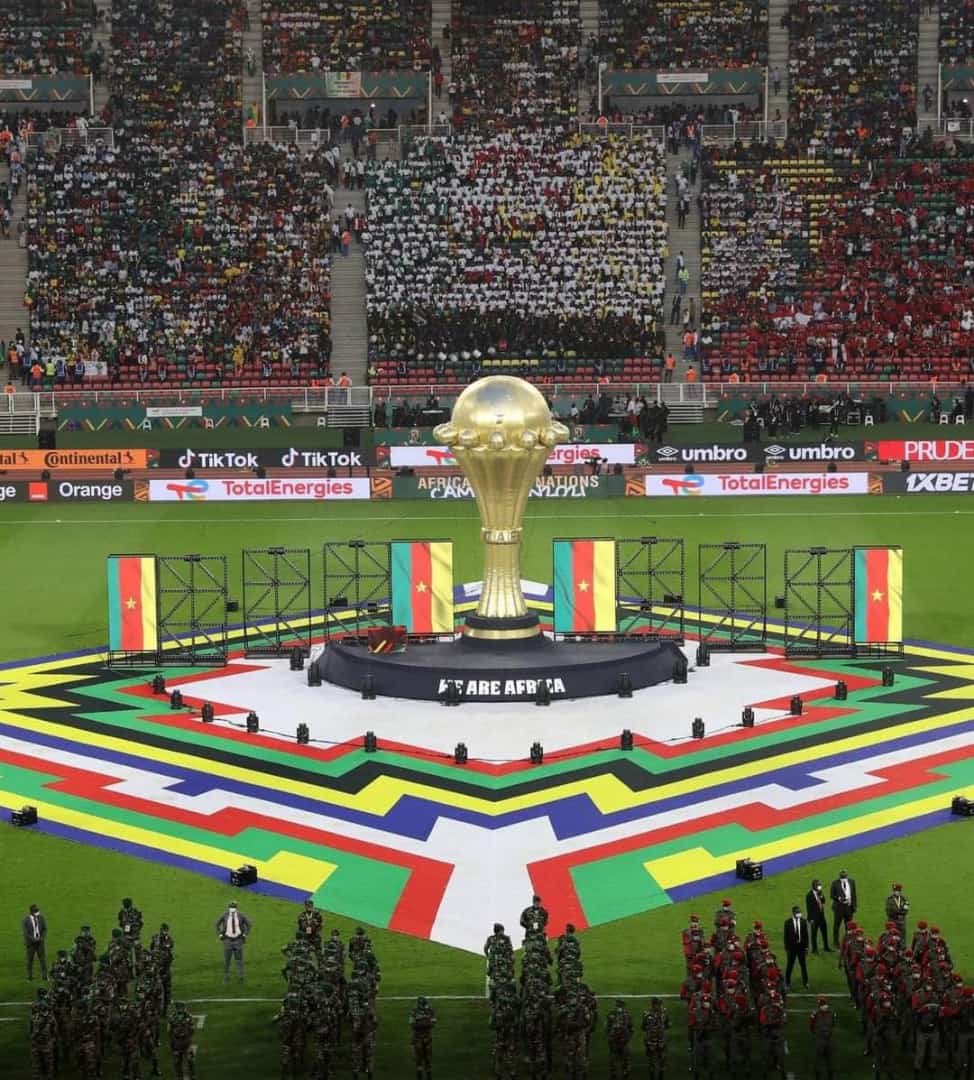 The young songwriter and music artist blended some of his popular hit songs like ” We are Champions”, “Higher Higher”, “Ayagayo” and “Ca ce passe ici” to put up and excellent show in the eyes of Africa and the world of football. 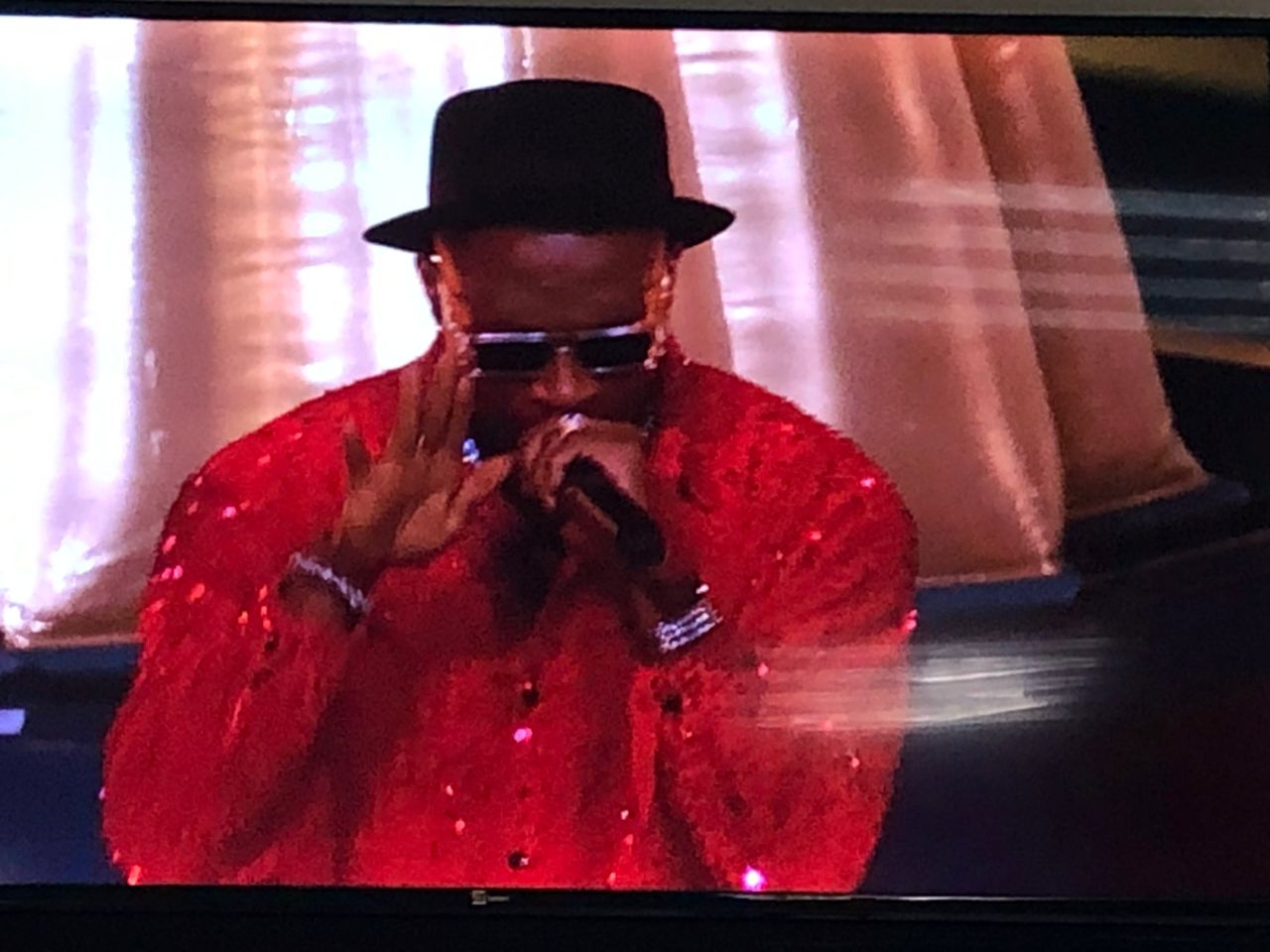 aphne Njie Efundem known on stage as “Daphné” was next on the list with her hit song “Calée”, a song well know by the thousands of football fans and supporters at the stadium. On her heels came ” Banyangi Boy” known as Stanley Enow. The rapper and afropop genre of artist known soo well in Africa and world ended the cultural presentations with a standing ovation.

“Hein Pere”, a video clip was on replay as he say and the fans danced while artistic displays and fireworks made the ceremony even beautiful and worth the weight. 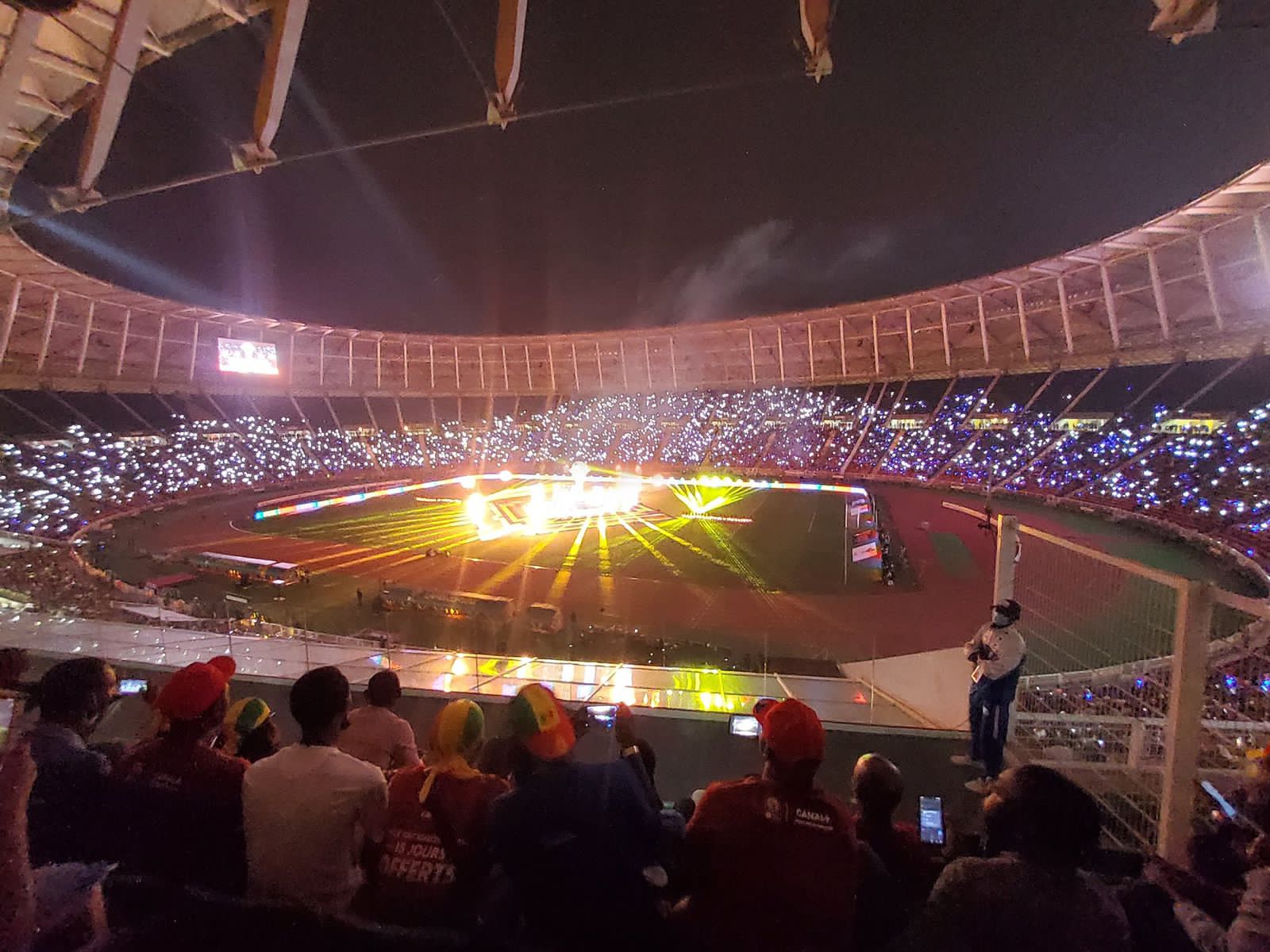