Fans of team Cameroon have jumped into celebration following the amazing third place win of the Lions. 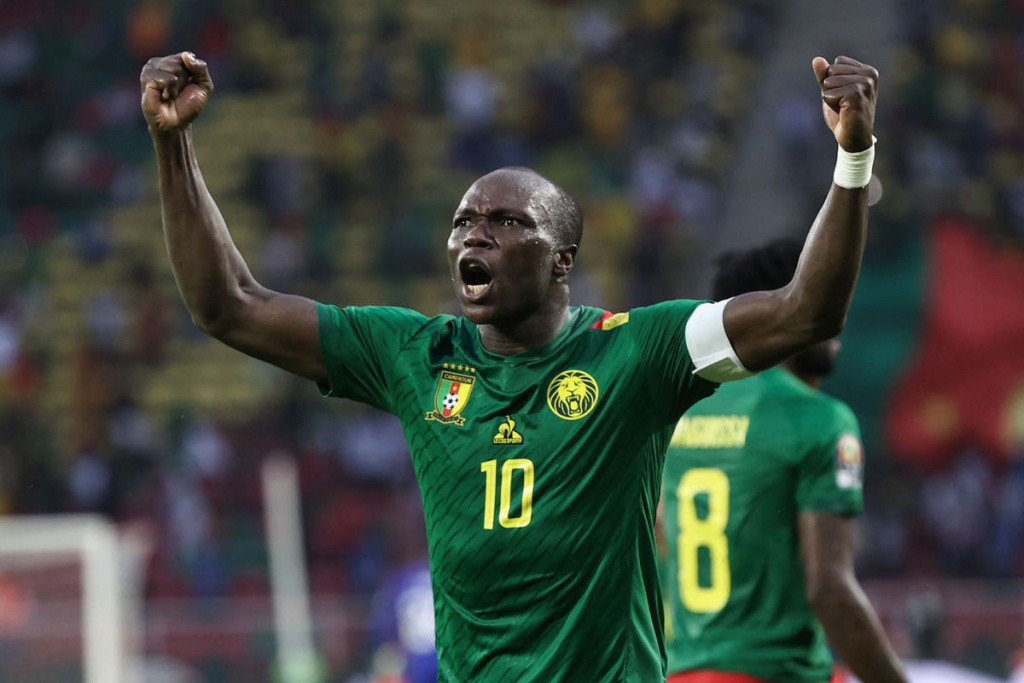 In a highly disputed encounter that saw the lions concede three goals from the Stallions of Burkina Faso, the host team changed its strategy in the second half equalising all three goals and proceeded to win at penalty shootouts.

During the award of medals, the personalities present congratulated the captain of team Cameroon who brought the turnaround in the third place game with his two goals.

In a brief declaration to the Press, Vincent Aboubakar said, “Today we had a difficult match; we were being led and we had to fight to at least have a medal for the fans that have supported us throughout this competition. Thank God we made it”

Christain Basogog, said, “being led by three goals at home is not easy, we had to galvanise our teammates to stay focused on concentrate on the match that helped us to equalise and win the game.”

Goalkeeper Andre Onana also received the admiration of fans after topping one of the penalties.

The third place at the AFCON came as a consolation for the Indomitable Lions who left the stadium in song and music.

Cameroon has once again occupied the third place after hosting the AFCON just as was the case 50 years ago in 1972 when the country hosted for the first time.