Eight times cup holders holders, the Pharoahs of Egypt have picked up one the four tickets for the semi finals of the ongoing Africa Cup of Nations in Cameroon. The Egyptians grabbed the ticket at the Yaounde Ahmadou Ahidjo stadiul after a highly disputed encounter against Morocco this Sunday January 30, 2021.

The Moroccans maintained the score line situation and prevented the Egyptians from developing their strategy till the end of the first half.

About eight minutes after the teams resumed from the halftime break, Egypt equalised through Mohamed Salah at the 53rd. Both sides tried severally to make the difference and take the lead but all attempts were unsuccessful till the end of 90minutes.

During the prolongation jersey number 7, Mahmoud Ahmed Ibrahim Hassan popularly known as Trezeguet who came in as a substitute scored the victory goal at the 100th minute. The Pharaohs of Egypt qualified from the group state with six points winning two of its group games and losing one against group favourites Nigeria.

The team proceeded to win Cote d’Ivoire at the round of 16 from penalty shootouts 5-4. So far, Egypt has played five matches scoring four goals and conceding two. On Thursday, February 3, 2022, the pharaohs will play against the Indomitable Lions of Cameroon who are the most offensive team in the competition with eleven goals scored in five matches and four goals conceded. 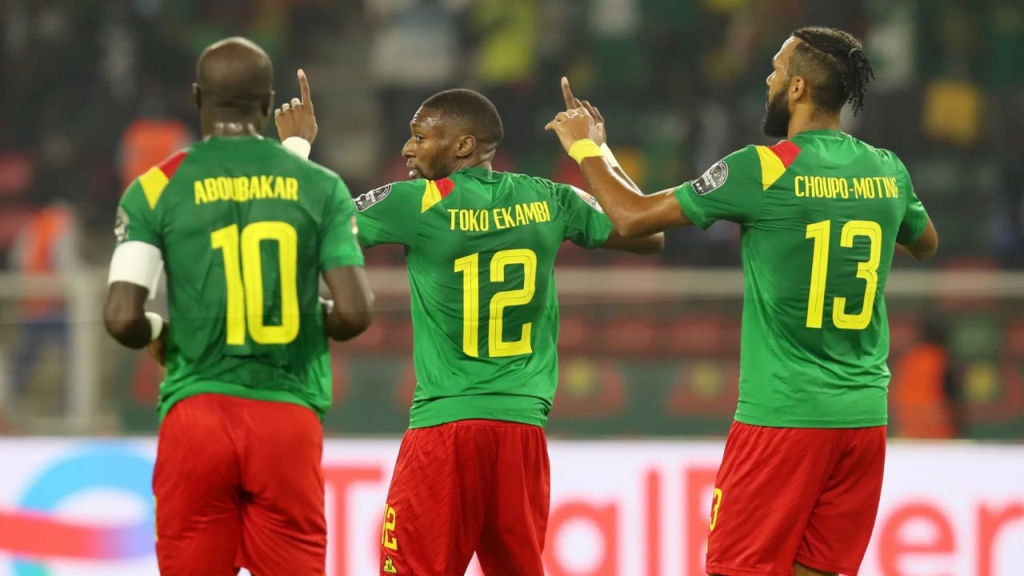 On Wednesday, February 2, 2022, Burkina Faso that beat Tunisia will face Senegal that has put an end to the journey of Equatorial Guinea in the first semi-final encounter.