The Scorpions of Gambia marks her entry with a win

Debutants at the AFCON 2021, the Scorpions of The Gambia has recorded a historic victory in their first ever match at the Africa Cup of Nations. The little known footballing nation pushed Mauritania to the edge with a 1-0 win at the Limbe Omnisports Stadium. 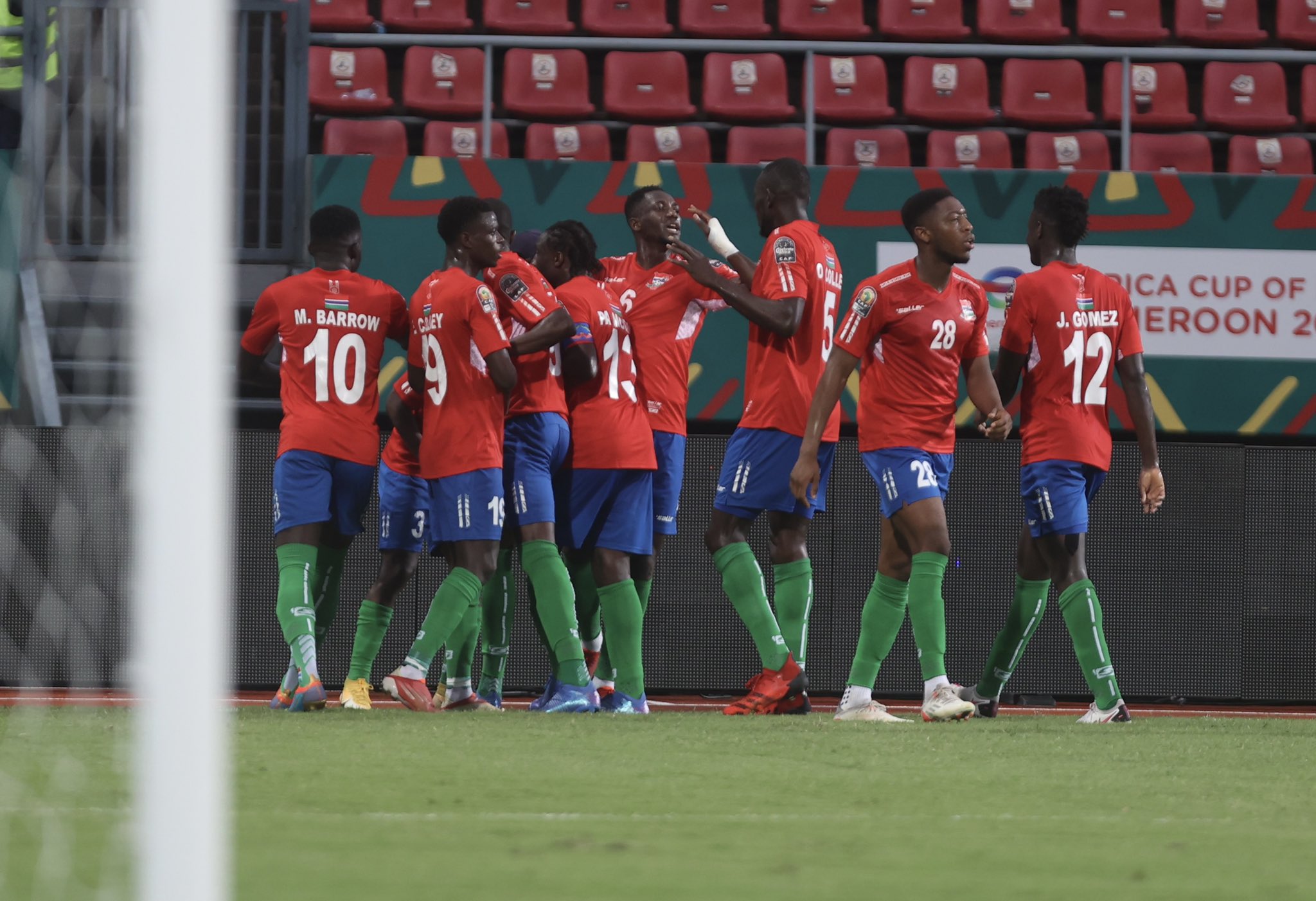 The newcomers are in in-form and confident after registering a win in their first ever outing at the AFCON by grabbing a total of three points at Group F hosting Mauritania, Mali, Gambia and Tunisia 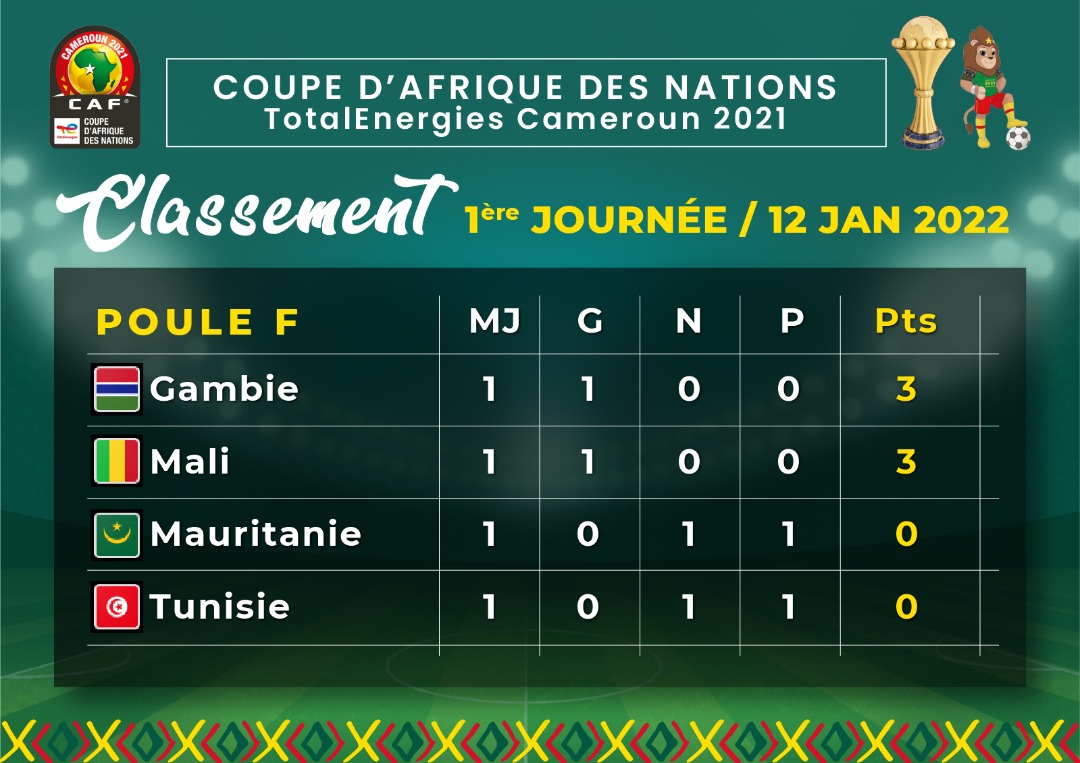 The Scorpions of Gambia started off with a floppy defence but their early goal was a huge motivation to the squad that produced upsets throughout the match but failed to score again.

Players like Musa Barrow later voted Man of the Match was a valuable throughout the match and his professionalism gave The Gambia a latitude of many scoring opportunities though it never came to a reality. 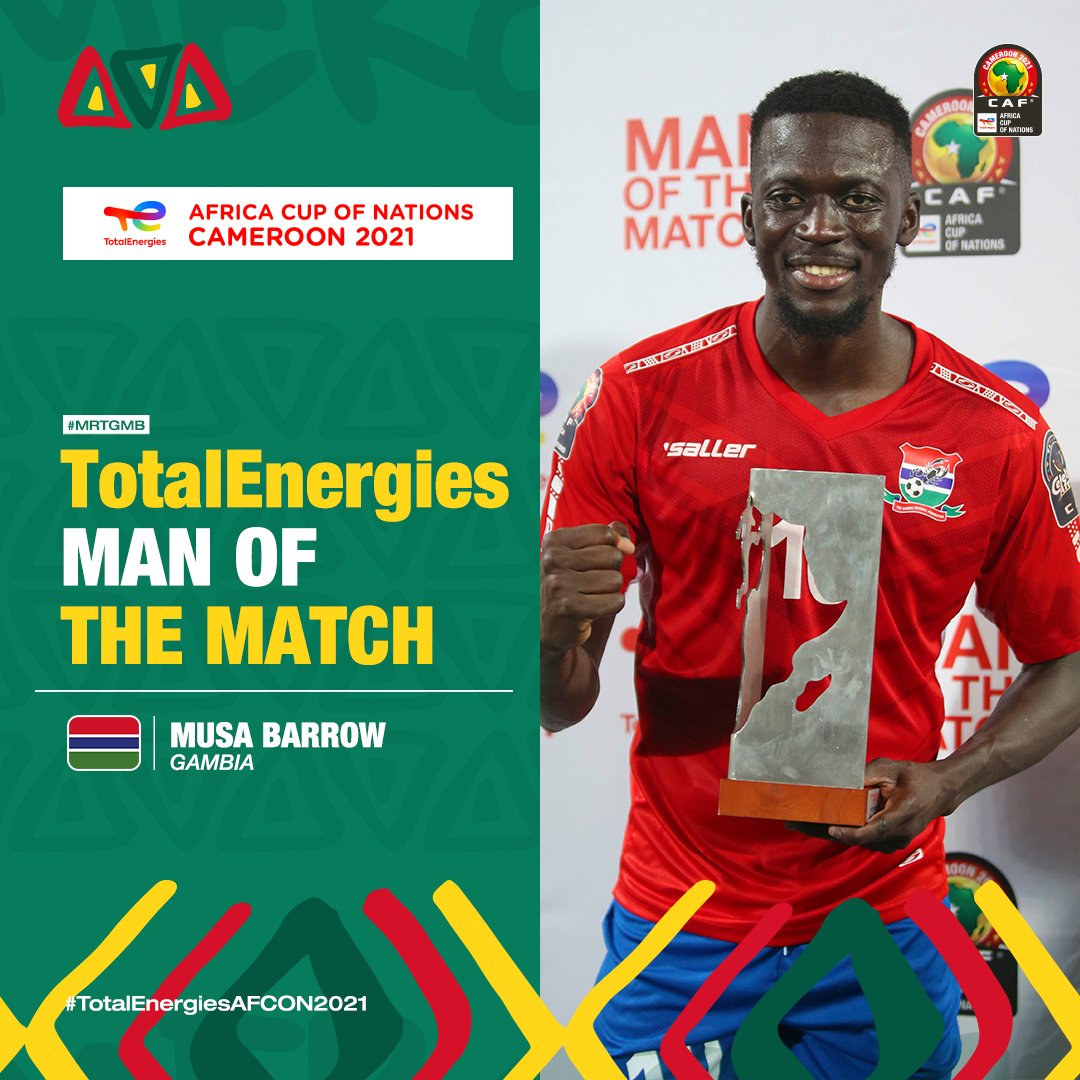 Despite the fact that Mauritania marked a difference in ball possession, shots, accuracy, corners and many, The Scorpions of The Gambia had a lead in shots on targets throughout the ninety minutes game.

The Gambia many considered the underdogs is presently enjoying leadership in Group F with three points and a goal on day-1 of their historic participation at the 33rd edition of the Africa Cup of Nations. Mauritania will pick on Tunisia while earlier on Sunday, January 20, Gambia will faceoff Mali at the Limbe Omnisports Stadium.

Malawi Rubs Shoulders with Senegal to Second Round

San Jose Cracking Down On Nightclub After Chris Brown Shooting…