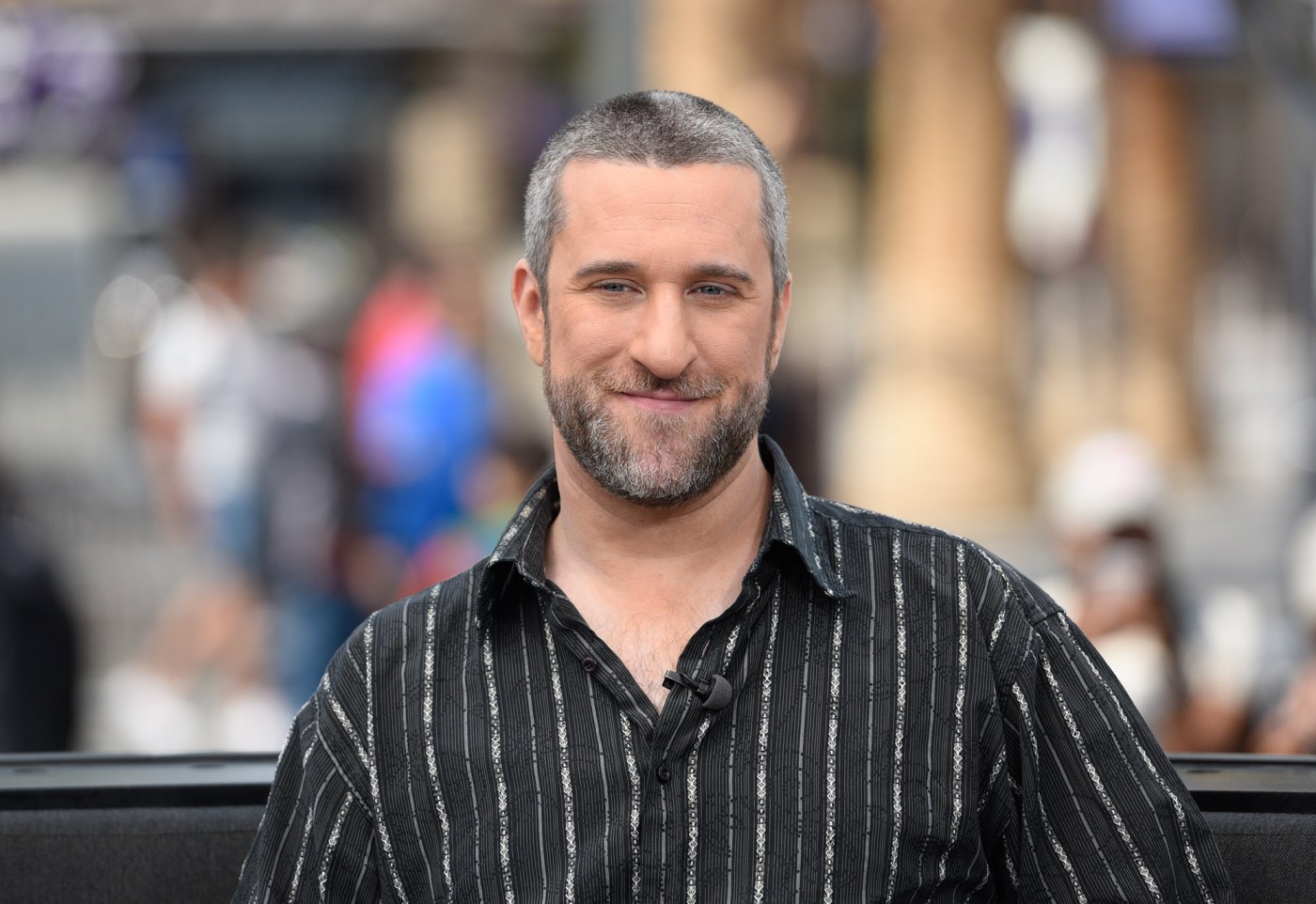 Dustin Diamond, who played the role of Screech on the popular 1990s high school comedy “Saved by the Bell,” is hospitalized with cancer, his manager told CNN Friday.

Diamond’s health is “serious” and he is undergoing testing at an undisclosed Florida hospital to determine the type and severity of the cancer, according to his rep.

An actor and stand-up comedian, Diamond is best known for his performance as Samuel “Screech” Powers in the teen series that was recently reimagined by the Peacock streaming service with some of the original stars, though not Diamond.

Video: ‘Screech,’ the adorable geek of ‘Saved by the Bell’

His 2009 book “Behind the Bell,” in which Diamond shared backstage stories about shooting “Saved by the Bell,” stirred controversy.

He also faced some legal troubles, serving three months in jail for stabbing a man during a 2014 altercation at a bar in Wisconsin.

The actor has appeared in a number of reality shows over the years including “Celebrity Fit Club,” “Celebrity Boxing 2,” and “Celebrity Championship Wrestling.” In 2018 he appeared as his “Saved by the Bell” character in the series “Zack Morris Is Trash.”