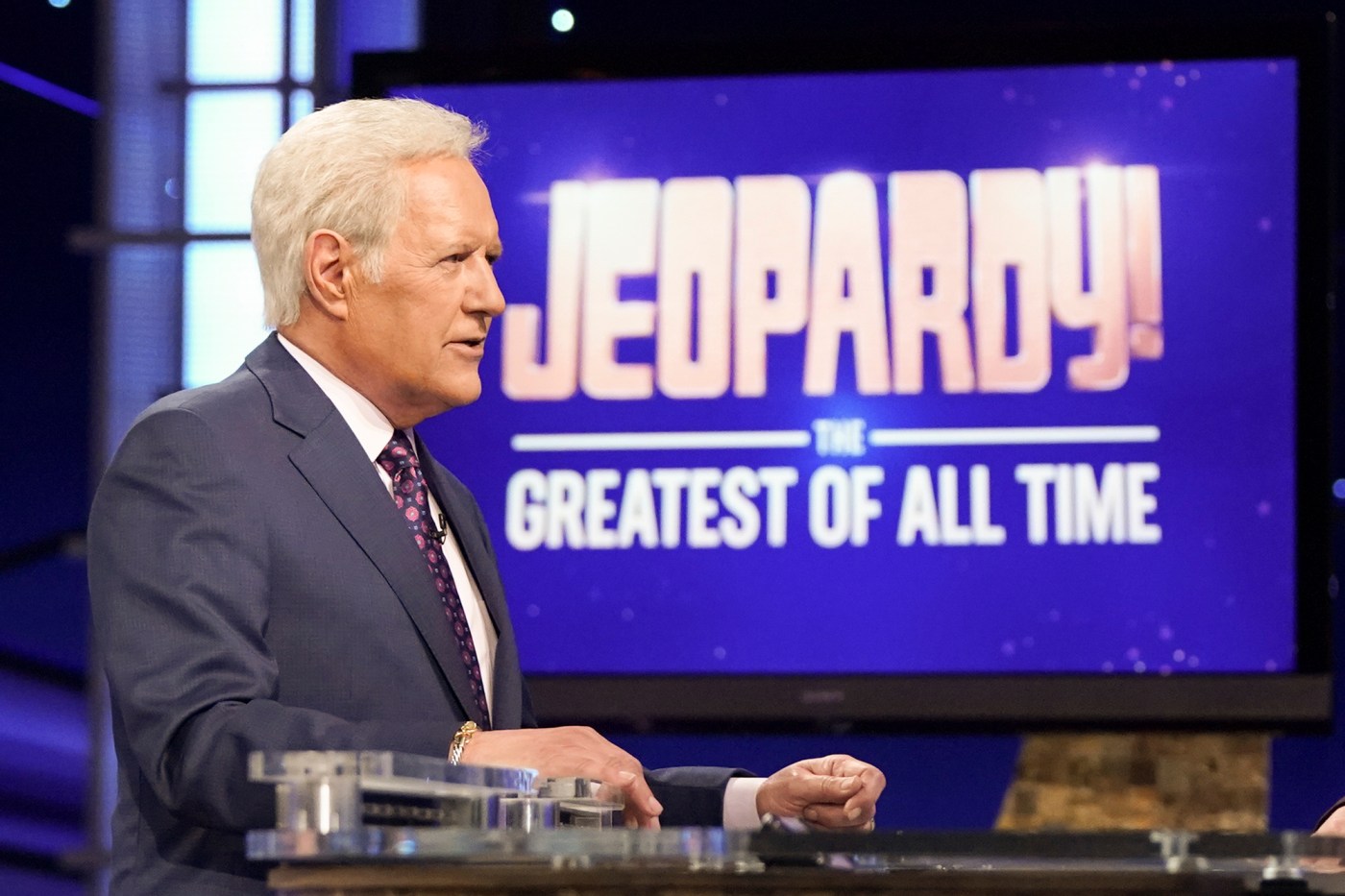 For the next six weeks, “Jeopardy!” will continue to air episodes hosted by Alex Trebek, who died of pancreatic cancer Sunday.

Trebek’s last day recording the show in the studio was October 29, “Jeopardy!” Executive Producer Mike Richards said in the statement.

Although Trebek had suggested a few potential replacements, the show said it would not announce plans for a new host just yet. Trebek told TMZ in 2018 that he would like LA Kings announcer Alex Faust or CNN legal analyst Laura Coates to replace him.

Another frequently rumored replacement is Ken Jennings, the winningest and perhaps the most famous Jeopardy contestant of all time. The show hired Jennings in the fall as a consulting producer and brand ambassador, but it stopped short of naming him as Trebek’s replacement.

Trebek was diagnosed with pancreatic cancer in March 2019 and he continued to host “Jeopardy!” for the next 18 months, the statement reads.

“Throughout that time, Alex was open and public about his battle with cancer,” said Richards. “This is an enormous loss for the Jeopardy! staff, crew and all of Alex’s millions of fans. He was a legend of the industry that we were all lucky to watch night after night for 37 years. Working beside him for the past year and a half as he heroically continued to host Jeopardy! was an incredible honor.”

Alex is survived by his wife of 30 years, Jean, and children Matthew, Emily, and Nicky. Though no plans for a service have been announced, the family said gifts in Alex’s memory could go to World Vision.

— CNN’s Jon Passantino and Artemis Moshtaghian contributed to this report