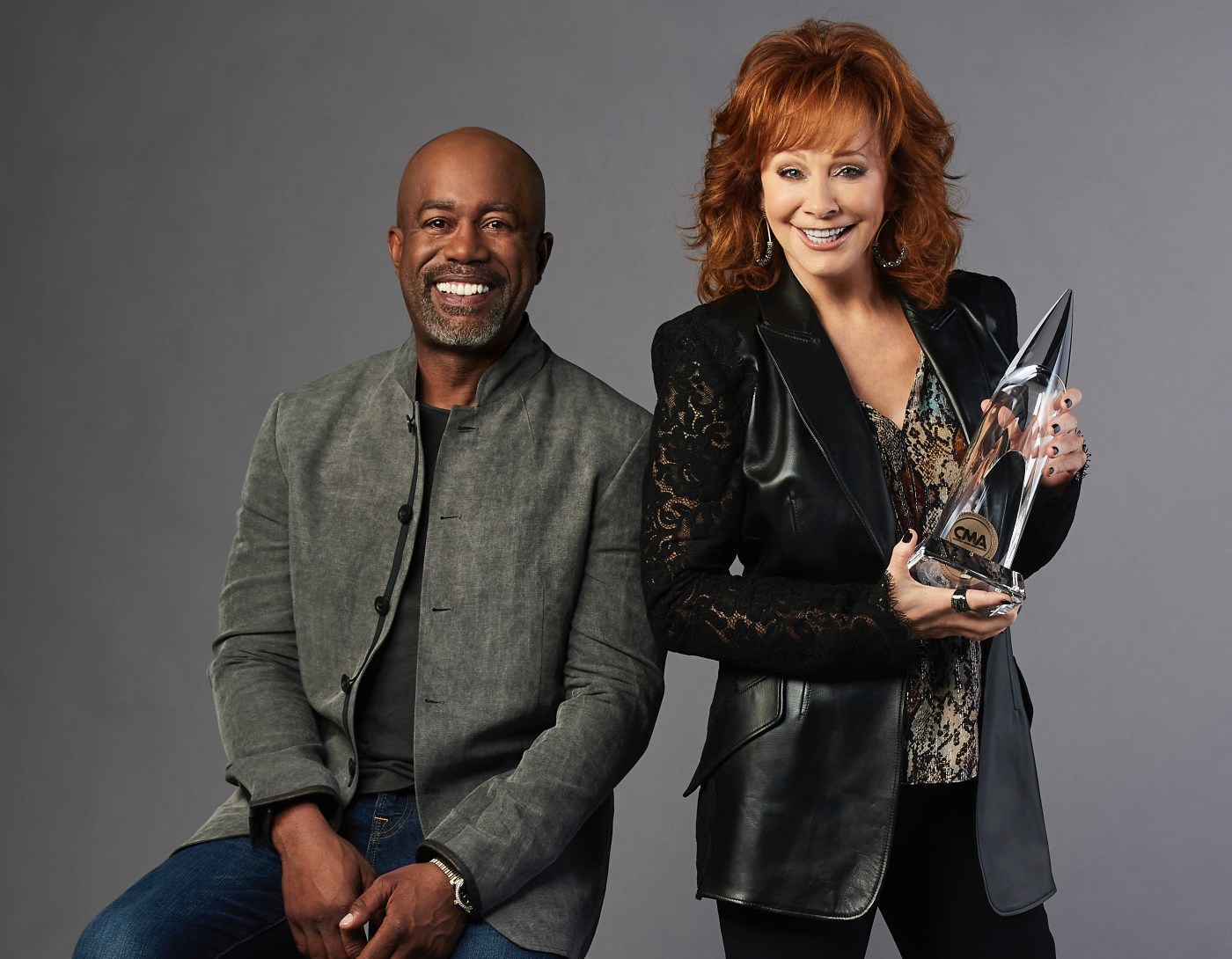 SUNDAY: In the Season 12 premiere of “NCIS: Los Angeles,” Callen and Sam race to track down a Russian bomber that has gone missing while flying over U.S. soil. The Season 7 opener of “NCIS: New Orleans” immediately follows. (8 p.m. PT; 8:30 p.m. ET, CBS).

MONDAY: The slick, eight-episode drama series “Industry” follows a group of highly ambitious young graduates competing for permanent positions at a leading international investment bank in London. In this cutthroat environment, only a few will cash in. (10 p.m., HBO).

TUESDAY: In the holiday rom-com series “Dash & Lily,” a whirlwind romance builds as cynical Dash (Austin Abrams) and hopeful Lily (Midori Francis) trade dares, dreams and desires in a notebook they pass back and forth at locations across New York City. Of course, they find they have more in common than they expected. (Netflix).

TUESDAY: “The Teacher” is a limited drama series about a young instructor (Kate Mara) at a Texas high school who is desperate for connection. Boundaries are soon crossed as she and a student (Nick Robinson) enter into a predatory relationship. (FX on Hulu).

THURSDAY: The two-hour Season 17 opener of “Grey’s Anatomy” picks up one month into the COVID-19 pandemic and it’s all-hands-on-deck for the medical staff. Meanwhile, a wildfire has first responders from Station 19 delivering patients to the hospital for treatment. (9 p.m., ABC).

THURSDAY: Season 2 of “The Unicorn” kicks off with an episode that has Wade desperate to find a woman with whom he had an instant connection with during a brief encounter in a parking lot. Also, Michelle waits to hear from the colleges she applied to for her business degree. (9:30 p.m., CBS).

FRIDAY: “The Astronauts” is a new live-action series that follows a group of five untrained kids who embark on the adventure of a lifetime when they are mistakenly launched into space. Seems that they used their parents’ security clearances to sneak onto an empty rocket ship. (7 p.m., Nickelodeon).

SATURDAY: The feel-good flick “Christmas in Vienna” follows a concert pianist (Sarah Drew) whose heart isn’t in it anymore. She travels to Austria for a performance and while there, she finds the inspiration she has been missing — along with a new love interest. (8 p.m., Hallmark Channel).