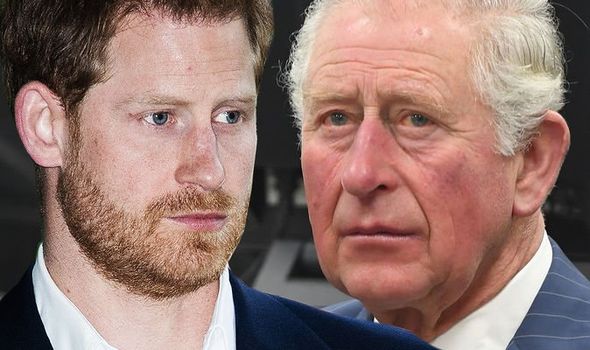 This cat hates the wind, and now he’s famous for it – BGR

Prince William and the bear named after him (Image: Getty)

Royal fans can buy a « William » teddy bear this Christmas from his father’s Highgrove House. In the past, Highgrove Enterprises has sold three bears with royal names, William, Harry and Louis, but there will be no Harrys this year. Prince Charles is offering just 200 of the British-made Merry thought William bears in the estate shop near Tetbury, Gloucestershire, and online.

Prince Harry’s name has been removed from collectables (Image: Getty)

The ‘William’ teddy bear named after the prince (Image: Handout)

The £125 alpaca-haired bear features a gold-embroidered Highgrove emblem on its paw.

The new bear comes in a presentation box with a certificate of authenticity and is billed as « an exquisite piece of British heritage and a loyal companion to both adults and children alike ».

It joins the Louis bear of which Merry thought made just 150.

It is hoped there will be more bears in future years with money raised going towards the Prince of Wale’s Charitable Fund.

Last year a limited edition Harry bear that was made from mohair from goats was withdrawn by Highgrove after concerns were raised about animal cruelty.

This cat hates the wind, and now he’s famous for it – BGR