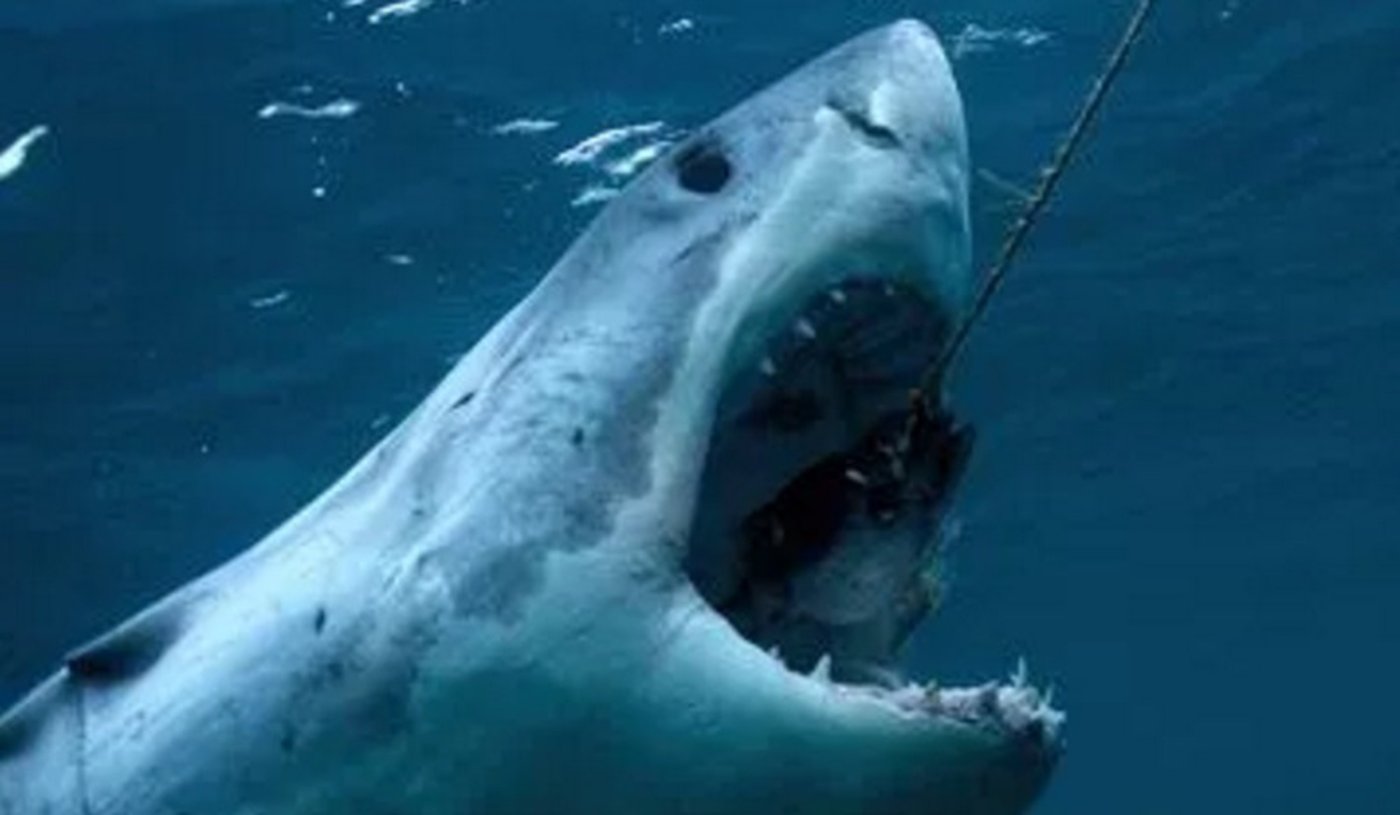 DON’T MISS: “Shark Week” programming — The summer has been largely wrecked by the coronavirus crisis, but take heart — at least we still have Shark Week. The beloved annual TV event returns with more than 20 hours of fin-credible programming that runs through Aug. 16. It all kicks off with “Air Jaws: Ultimate Breach Off.” In this splashy special, three teams of researchers head to South Africa’s Mossel Bay to monitor the shark population and collect data on hunting techniques. But they also hold a friendly contest to see who can capture the most breaches on film — a showdown that produces some breathtaking, must-see visuals. (8 p.m. Sunday, Discovery).

SUNDAY: In the two-night, four-hour investigative documentary “Surviving Jeffrey Epstein,” eight victims of the convicted sex offender speak out about how he preyed upon underage girls. The program concludes on the anniversary of Epstein’s suspected suicide in his jail cell. (8 p.m., Lifetime).

SUNDAY: As Season 7 of “Endeavour” begins, Det. Sgt. Endeavour Morse (Shaun Evans) and his Oxford colleagues enter the 1970s with the discovery of a body on New Year’s Day. With the only clue being a witness who heard whistling on the night of the crime, the investigators have their work cut out for them. (9 p.m., PBS).

MONDAY: Designer Hilary Farr and real estate expert David Visentin are back for another season of “Love It or List It.” Once again, they’ll help homeowners decide whether to stay in their current existing home — after some spiffy renovations — or start over in a new abode. (9 p.m., HGTV).

TUESDAY: The audition rounds and judge cuts are over. Now, “America’s Got Talent” gets down to business with its live shows as 44 acts perform over the next four weeks with the hopes of capturing the viewers’ votes. (8 p.m., NBC).

TUESDAY: This should be interesting. The NFL training camp series “Hard Knocks: Los Angeles” pulls double duty this summer, spotlighting both the Rams and Chargers as they prepare for what will be a very different kind of football season. (10 p.m., HBO).

WEDNESDAY: All that time-traveling in an effort to save the planet has to be exhausting. But it comes to an end tonight as ” Marvel’s Agents of “S.H.I.E.L.D.” wraps up its seven-season run with what should be an action-packed, two-hour series finale. (9 p.m., ABC).

THURSDAY: “Five Bedrooms” is an offbeat rom-com series from Australia. It follows five hopeful singles who bond at a wedding (at the singles table, of course) and, after a whole lot of booze, decide to buy a house together. Ah, what could go wrong? (Peacock).

SATURDAY: In the superhero film “Birds of Prey,” Margot Robbie plays the DC Comics character Harley Quinn, who teams with other vigilantes in an effort to save Cassandra Cain from Gotham City crime lord Roman Sionis. The action-comedy premiered in theaters earlier this year. (8 p.m., HBO).